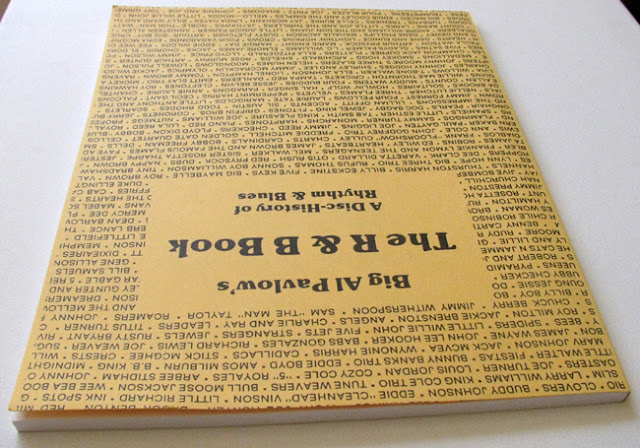 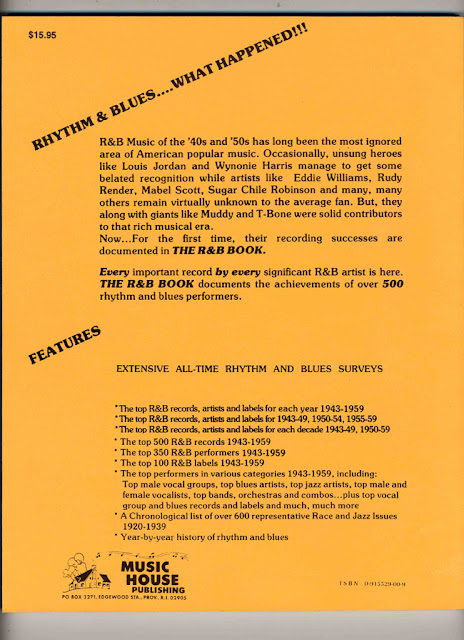 While in college at Brown University in Providence, Rhode Island, I would often break away from the college library and head downtown to explore urban squalor -- and to look for records.

In the early '70s, Providence was quite a funky place to be, and I loved it.

Downtown at his modest record shop is where I met the legendary Big Al Pavlow, one of the greatest record collectors of all time. He taught me many things about collecting, but mostly he introduced me to the entire history of recorded sound.

I would go sometimes go over to his house, and he would play me records that I'd taken for granted (usually big band or doo-wop or novelty).  Any record he played me was like an explosion -- and an honest gesture against the tide of mediocrity known as the recording industry.

Big Al spoke the truth -- and he played the music that supported his mission of integrity.

It's is one of the greatest music reference books I own -- and straight from a different planet -- early '70s Providence, Rhode Island, the pit stop between Boston and New York.
Posted by Robert Hull at 12:06 PM