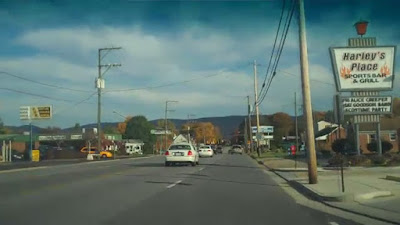 Skeeter Davis sings "The End of the World" as the desolate landscape of Waynesboro, Virginia, sucks up dying shopping malls and hopeless bikers. 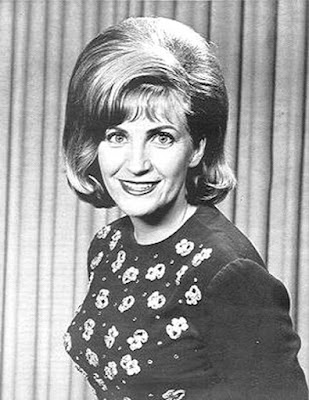 Posted by Robert Hull at 7:24 PM No comments: 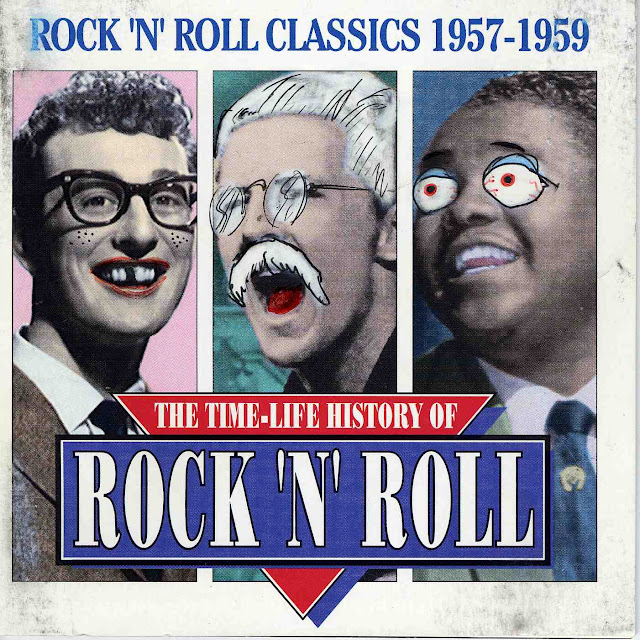 Posted by Robert Hull at 4:33 PM No comments:

IN PRAISE OF A FORGOTTEN VAMPIRE OF YESTERYEAR

Back in the heyday of American punk, all kinds of guys & dolls & bands were out there trying to invent something weird and new. The Sex Pistols had kind of messed with everyone’s heads.

But Count Viglione really pre-dated all that, but he was also a part of it as well, a kind of punk dracula.

You see, his whole act was to dress up as a version of Count Dracula and then go out on stage and be true to the garage spirit of things.

I listened to the records he would send me a few times, and was always impressed by his punk persistence. I mean, I would NEVER NEVER be that persistent if I dressed up in cape and went out in front of hundreds of people in Boston and tried to impress them with made-up songs about weird things in my head that nobody really should know anything about. (He totally reminds me of Underdog woman, which is another story altogether.)

Anyway, Count Viglione had an act, and it was a good act, far ahead of its time. Ain't many guys like this left around (except hiding behind fake identities on social media).

Robert Hull was born in Memphis Tennessee and grew up in the 1960s a few miles from Graceland in the accurately named neighborhood of Whitehaven.  He spent his adolescent days jamming with his infamous garage band, and his nights listening to Rufus Thomas on WDIA with the transistor radio pressed to his ear under his pillow.

In 1971 Robert ventured East to Brown University where he met up with his two  legendary influences: comic artist The Mad Peck, and the greatest rock writer of all time, Lester Bangs.  After submitting 100 music reviews to Lester and getting his approval, Robert’s path was set and he abandoned any goals of becoming a solid citizen. He soon became a senior editor of Creem as Robot Hull and eventually wrote for every rock rag under the sun, from Rolling Stone to Billboard.  Later he was a senior producer for Time-Life Music where he compiled and produced thousands of CD compilations of lost popular music. He’s also taught pop music courses, worked as a music archivist, been a TV columnist, scripted syndicated comics, produced national radio shows, consulted on numerous TV/DVD rock histories, done the Rock ‘n’ Roll Hall of Fame thing, and once had Lou Reed claim live onstage that "Robot" was his all-time favorite rock critic.

At the end of this long and circuitous career as chronicler, producer, collector,  and creator of music and all things pop culture, Robert asked himself a profound question,  “What is the sound of The Cellos singing ‘Rang Tang Ding Dong (I am the Japanese Sandman)’”?

was: complete and utter silence.  Not one ding dong would be heard  so long as the 45 (Apollo 510, b-side “You Took My Love”) stayed  in its storage box along with thousands of other records, cds, books, magazines, photographs, and other fascinating and semi forgotten artifacts.  The time had come, Robert realized, to re-circulate these pop treasures and let the music be heard.

So Robert and Sarah started the Popkrazy store on Ebay, and began the redistribution.
Which was all well and good.  The problem was, Robert was still crazy about all this stuff.  He loves to ponder how we got from Harvey Kurtzman  to Uncle Floyd, from Uncle Dave Macon to Alison Krauss, from Uncle Scrooge to Zippy the Pinhead.  Because of this, and because he hates being the only guy talking in the room, Robert asked a motley crew of writer friends and pop culture aficionados to weigh in with whatever’s on their radar these days,  fleshed out with MP3s, videos and our very own Autovlogs.

TV GUIDES HOLD THE KEY TO THE UNIVERSE 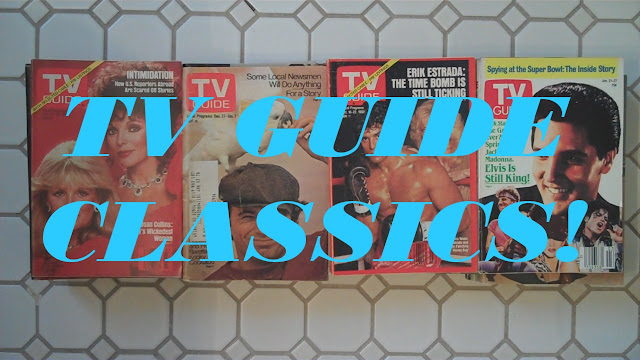 http://www.popkrazy.com/vlog/tv-guide-classics
Posted by Robert Hull at 9:08 AM No comments:

HAVING A PARTY IN NEW ORLEANS WITH THE AMAZING DIRTY DOZEN 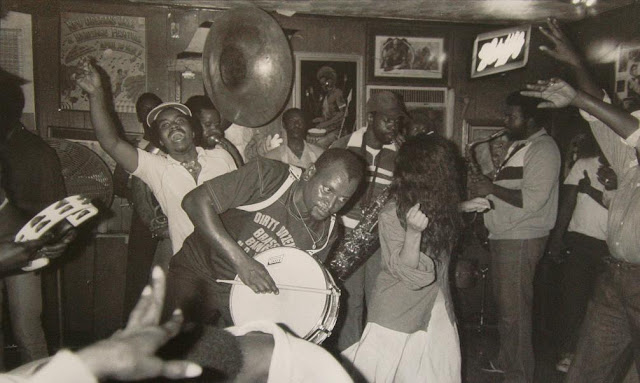 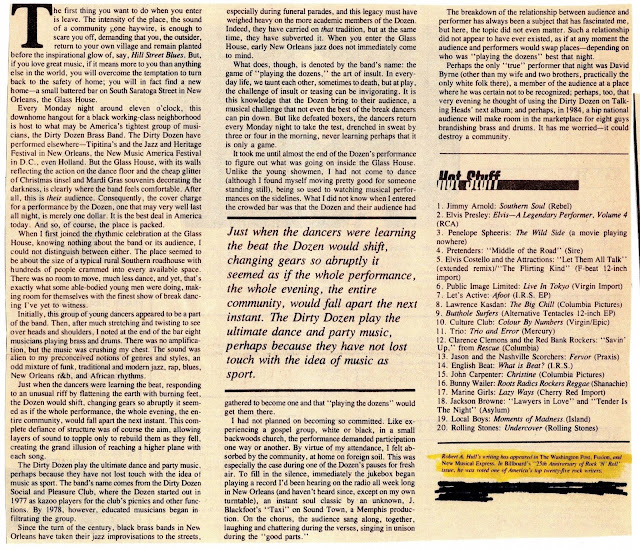 The Dirty Dozen Brass Band at the Glass House in 1982. Shot by Alan Lomax and crew on May 16 that year for Lomax's "American Patchwork" broadcast series.
Posted by Robert Hull at 8:23 AM No comments: 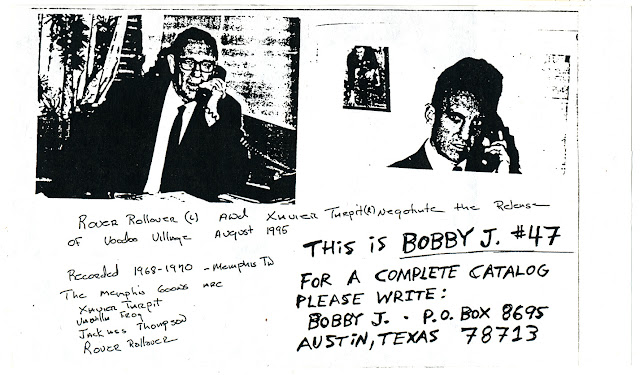 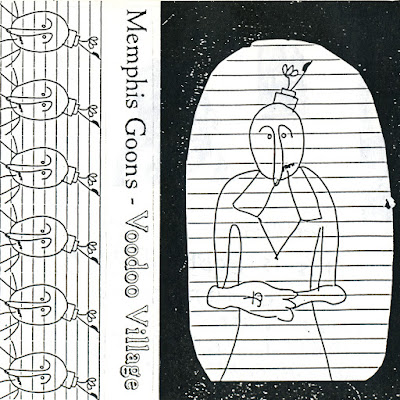 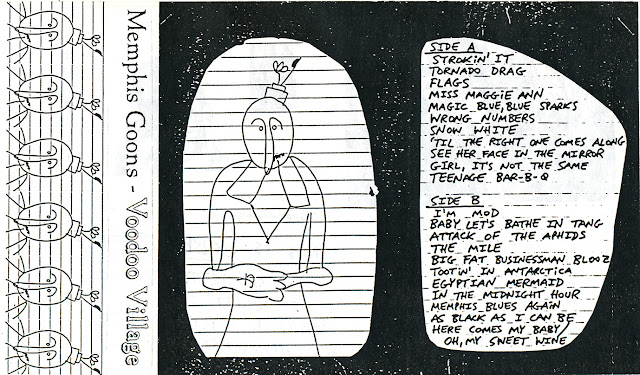 Posted by Robert Hull at 7:58 AM No comments:

THIS JUST IN -- NEW EVIDENCE PROVES THAT ELVIS PRESLEY WAS MURDERED!! 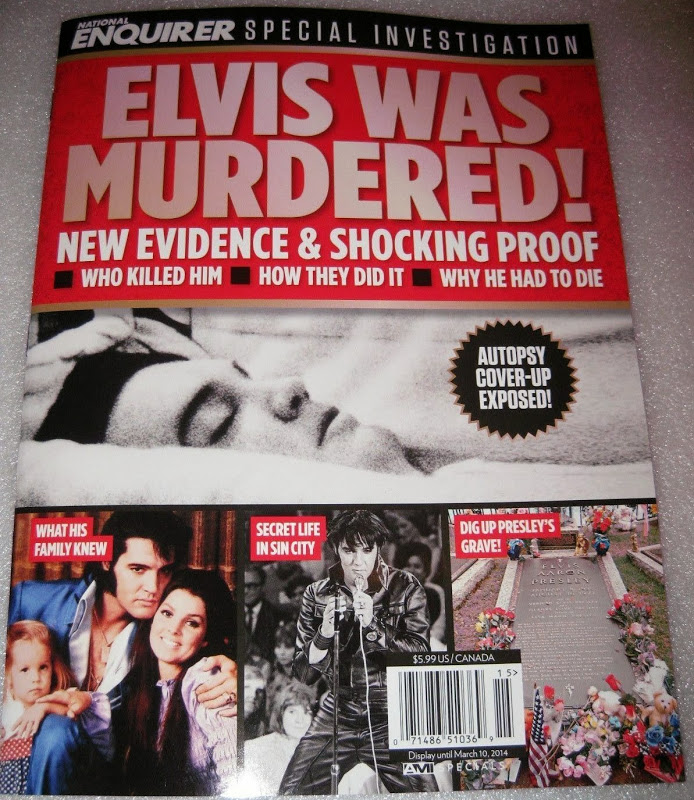 Posted by Robert Hull at 7:37 AM No comments: