PUNK MEETS OLD-TIMEY IN THE HILLS OF TENNESSEE 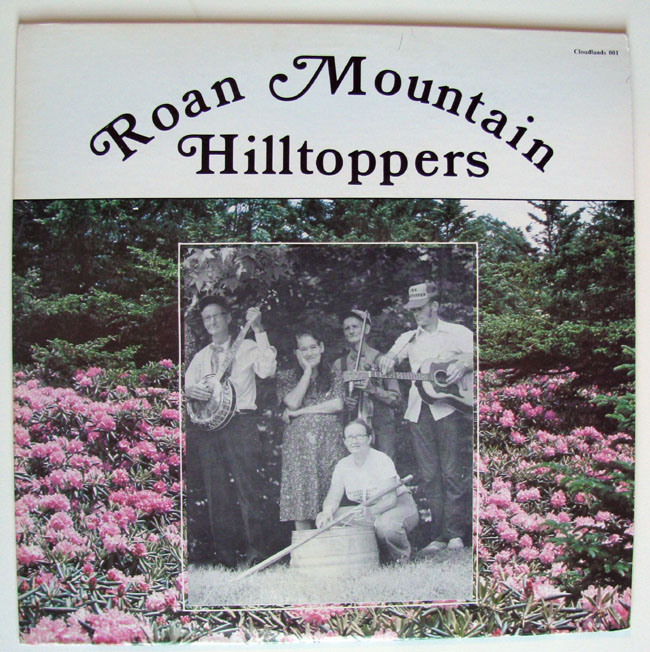 The Birchfield family of Carter, Tennessee, learned old time mountain tunes and ballads that their father and uncles played as part of the local mountain culture. Joe and Creed were born in the early 1900s and raised on Roan Mountain in the heart of the Blue Ridge Mountains. Guitar-player Bill played the guitar upside down and backwards. Joe’s wife Ethel traveled with group telling Appalachian stories and singing ballads.

Creed and Ethel are gone now and Joe is no longer playing but, you can still see Bill and Janice. Bill is doing the fiddling now with Janice still on the washtub.

Janice remains nonplussed about the day the Sex Pistols spent at her family’s homestead in Roan Mountain, Tenn. She still feels that Johnny Rotten, the late Sid Vicious and company were just nice boys. (The same goes for Boy George, who, according to Birchfield, just showed up in the driveway one day.)

The above-mentioned flock of British bad boys became aware of the Roan Mountain Hilltoppers when punk icon Malcolm McLaren, the Sex Pistols’ infamous producer, sampled some of the mountain band’s music on his own 1982 hit, “Buffalo Girls.” (The song held fast on Billboard’s Top 10 list for months, and was even re-sampled by Eminem on his 2002 recording “Without You.”)

“We had a pig roast and a dance,” Birchfield remembers of the Sex Pistols’ visit to Roan Mountain. “They loved it. They wanted us to teach them how to dress like mountain people, with coonskin caps and so on.”
Posted by Robert Hull at 11:49 AM