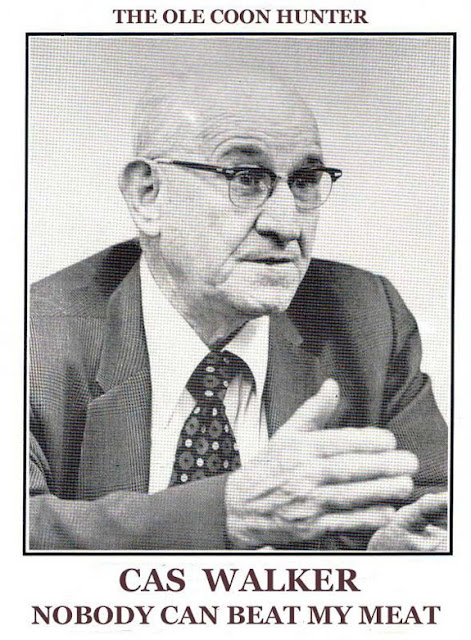 By the time I was in the 4th grade, I had left behind the flat Oklahoma landscape of my younger upbringing and was living in East Tennessee in the suburbs of Knoxville, Tennessee.  My father was a preacher and my mother was an English teacher, and there we sat at the foothills of the Smokey Mountains.

In Knoxville, I began learning to play the violin in a symphony orchestra funded by the public school system.  I sang regularly at church and was taught vocal discipline by mother as she accompanied me on show tunes, folk songs, and hymns.  And I even began to learn the acoustic guitar.

In short, I had entered Tennessee, the most musical state in America. (When I make this statement even today, nobody ever seems to argue or disagree with me, so it must be true.)

Needless to say, even though I was listening to pop, folk, and rock, I was not collecting music on record. I don't even remember buying any records the whole time I lived in Knoxville. Perhaps that was because I was creating, performing and learning the music itself rather than trying to keep some part of it as a plastic product

Although I don't remember the experience of buying records while living in Knoxville, Tennessee, I do remember the voice and presence of Cas Walker.

Cas was a Tennessee businessman as wall as a TV & radio personality who founded a successful chain of small grocery stores throughout the Knoxville area. Walker created The Cas Walker Farm and Home Hour, a local variety show he sponsored to bring attention to his stores. This variety program ran in various radio and television formats between 1929 through 1983, an amazing feat unto itself.

Another way he advertised his store's weekly specials was to scatter coupons from airplanes.

The Cas Walker television program aired on various local channels until the early '80s, and featured such great country artists as Roy Acuff, Bill Monroe, and Chet Atkins. The show actually helped launch the career of the Goddess of East Tennessee, Dolly Parton, who first performed on the program at the age of 9.