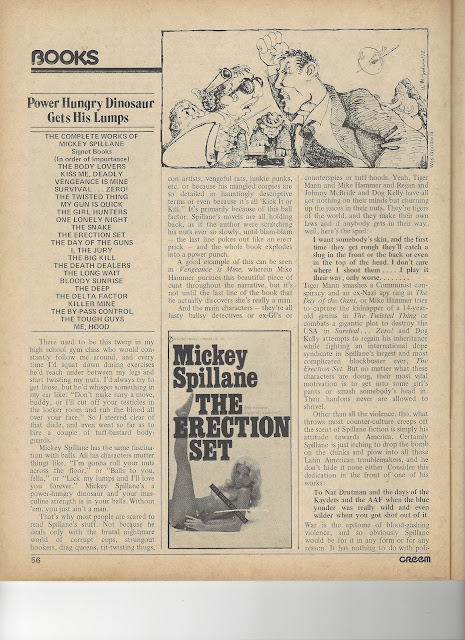 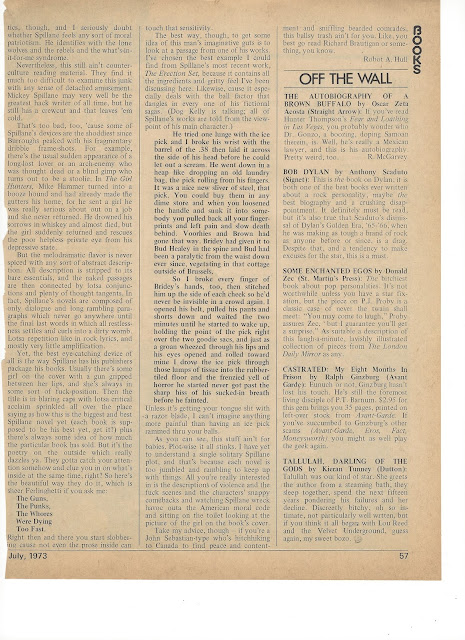 Posted by Robert Hull at 3:53 PM No comments: 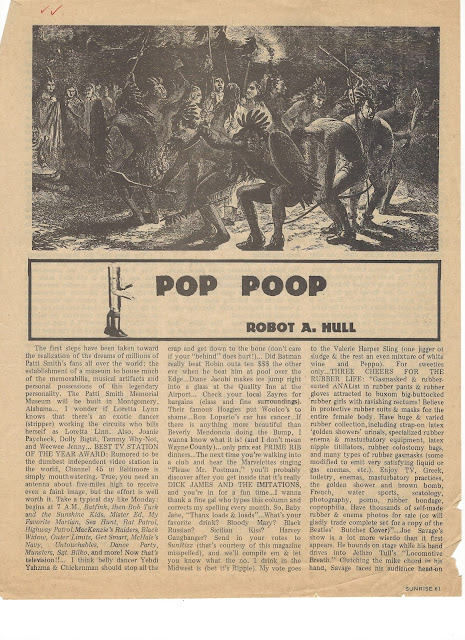 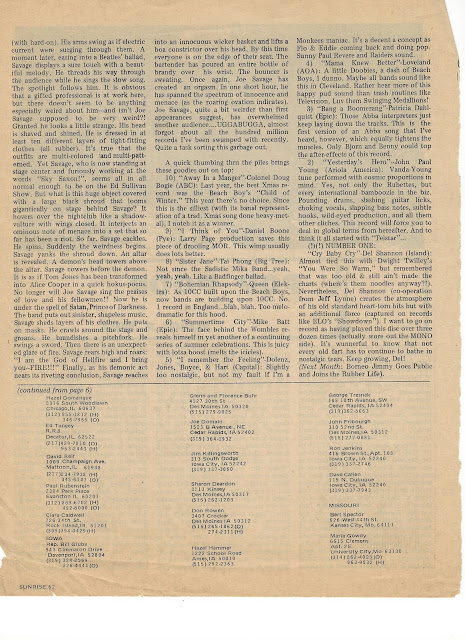 Posted by Robert Hull at 5:17 PM No comments: 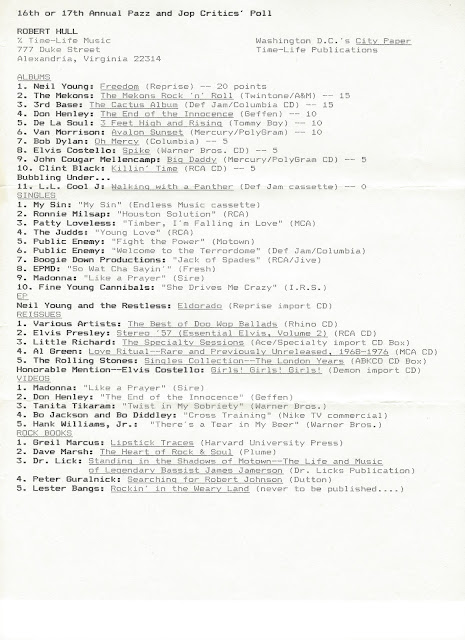 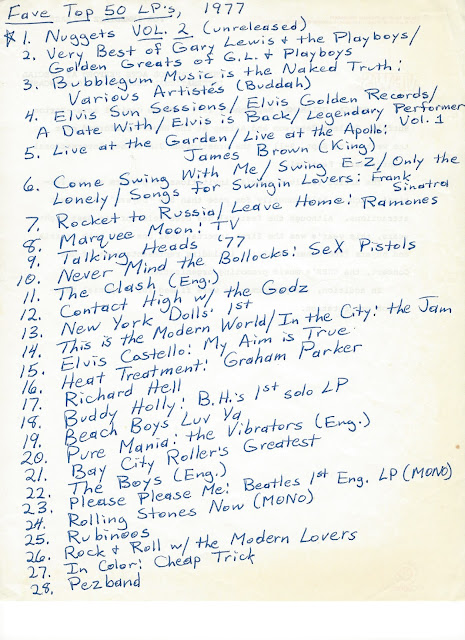 Posted by Robert Hull at 2:46 PM No comments: 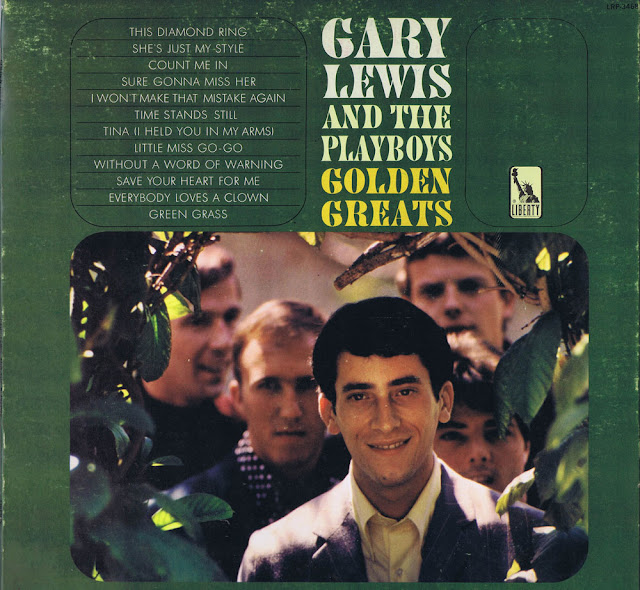 Despite Gary Lewis' string of hits and popularity during the '60s, one thing's for certain:  Not even the influence of his famous father will be able to get him into the honored position as a member of the Rock 'n' Roll Hall of Fame.
Posted by Robert Hull at 3:14 PM No comments: 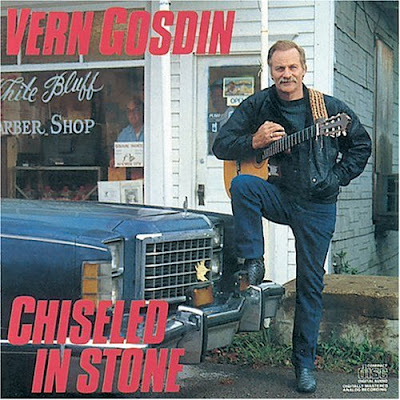 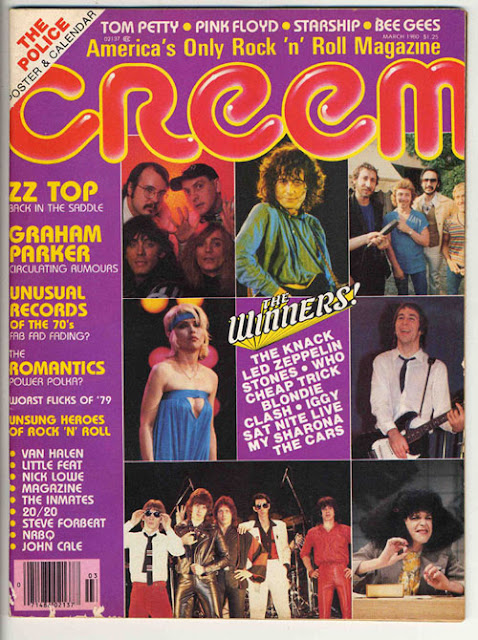 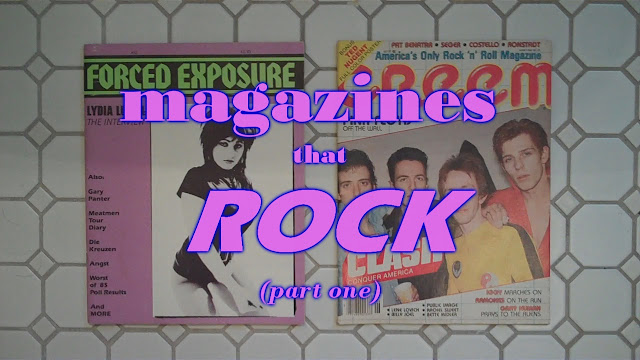 CLICK LINK TO WATCH AN AMAZING VIDEO!
http://www.popkrazy.com/vlog/magazines-rock-part-one
Posted by Robert Hull at 8:06 AM No comments: